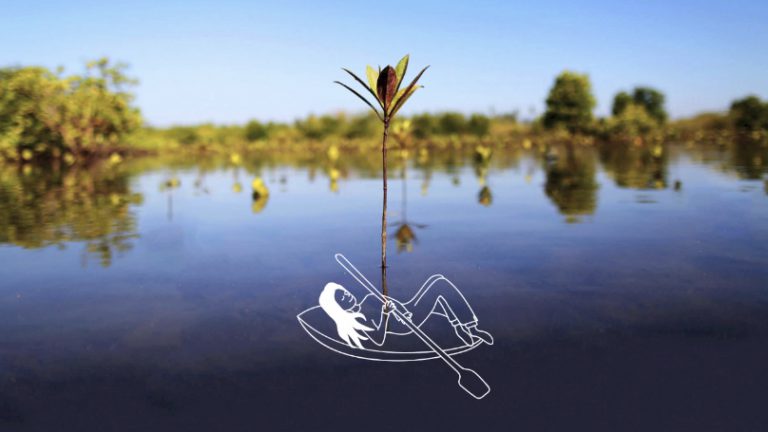 This February 2017, a Watertrek crew composed of our London coordinators Mel and Paul undertook an expedition paddling in Burma's mangroves, offering the chance to raise awareness of several environnemental issues :

This expedition was a partnership between Worldview Impact Foundation, Starboard et le Thor Heyendahl Climate Park. It has given your Director Ka Ki Wong the opportunity to create a short film - The Mangrove Secret - that has been screened during COP 22.